The heart of our values is to inspire self belief and empowerment in all women.

The heart of our values is to inspire self belief and empowerment in all women.

To keep up to date with all the latest news and events from Support The Girls Australia subscribe to our monthly newsletter. All subscribers go into a monthly draw to win a fabulous prize from one of our generous sponsors.

How it all Began…

Support The Girls Australia began when the universe connected two people, providing a catalyst for an incredible Journey…

In January 2016, Jane Holmes- the CEO and Founder of Support The Girls Australia- had a chance encounter with a 13 year old girl in a Gold Coast shopping mall. The young girl looked dishevelled and hungry and she asked Jane if she had any menstrual hygiene products that she could spare. Jane asked her if she just required one or two pads and she said no she needed a packet as she was homeless. This was alarming to Jane as the young girl came across as very young and naïve. After providing the young girl with menstrual hygiene products, Jane insisted on buying her lunch.

During the course of lunch, Jane listened to the girl’s story and discovered that she had run away from home where she was being sexually abused by her step-father. The 13-year-old girl told Jane that the streets were a safer place for her than home.

Upon further probing, the young girl showed Jane where she lived. This is where Jane met “Lily”- an elderly and weather-beaten lady who was full of character. However, behind this gregarious and larger than life woman, was a very sad physical situation. Upon noticing “Lily’s” large bust size, Jane inquired as to why she wasn’t wearing a bra. “Lily” informed Jane that she had not owned a bra for four years and proceeded to show her the severely infected tissue under her breast. Jane was shocked to the core and could see that “lily” was only days away from sepsis. This was a result of weeks of chafing caused by skin on skin and heat.

Despite having worked as a Crisis Counsellor with the New Zealand Police , Jane was still horrified and saddened by the dire situation in which this girl and woman were living. This was when Jane decided to change the entire course of her life. 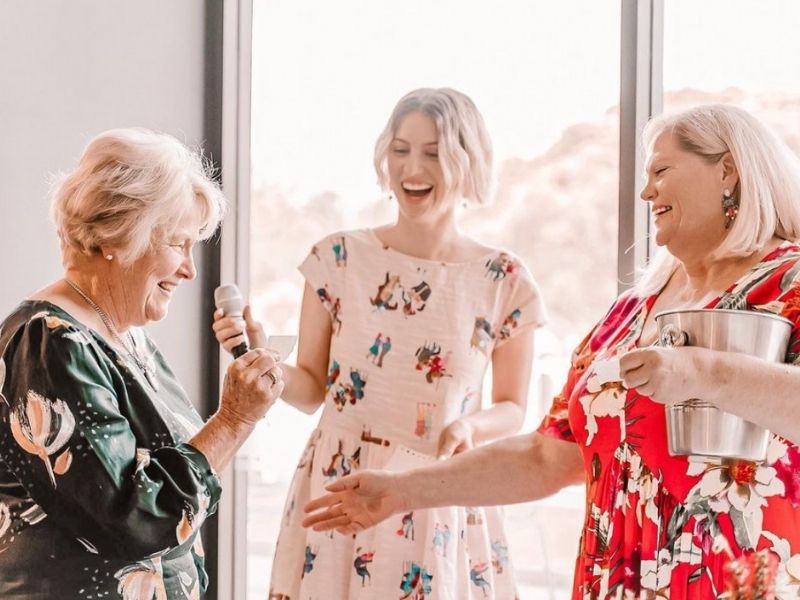 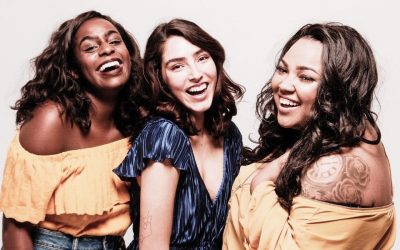 WelcomeLatest PostsLet's be friendsfacebookinstagramtwitterlinkedinCategoriesInternational Women’s Day (IWD) is synonymous with a call to action, and 2022 is no different. In the age of intersectionality, IWD stays on track with the ambition to #BreakTheBias. Looking... 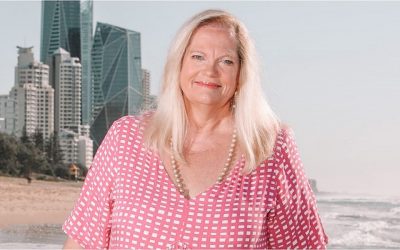 One of Gold Coast’s most Influential Women! 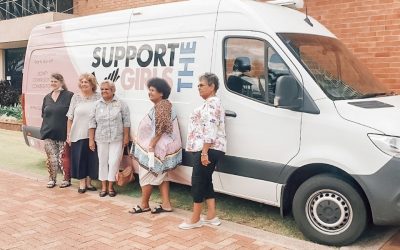 What is the Outreach Project?

WelcomeLatest PostsLet's be friendsfacebookinstagramtwitterlinkedinCategoriesSTGA are committed to supporting women by providing basic needs, connecting with them via conversations, and to support by connecting them to the right services. The Outreach Project is not...